Welcome to the Office of Formation and Leadership Development 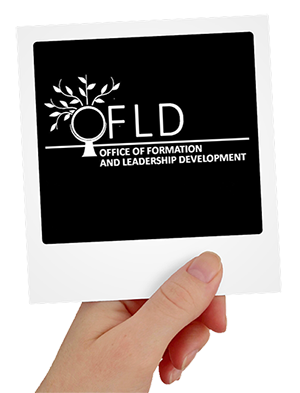 The Office of Formation and Leadership Development, formerly known as the Office of Clergy Development, serves the prospective pastoral leadership of Metropolitan Community Churches.  Born in the earliest days of Metropolitan Community Churches’ outreach, the OFLD has groomed pastors and lay leaders for service in local communities and churches to do the work of communicating the gospel of Christ and advancing social justice and human rights.

At the first General Conference in 1970, the gathering of MCC churches and leaders in the United States formed the “Universal Fellowship of Metropolitan Community Churches.”  Simultaneously, the fellowship agreed to begin development of an educational institution, Samaritan Institute for Religious Studies.  Rev. Dr. Mona West, now the Director of the OFLD, served as Dean of this institute.  The Institute provided training for clergy from 1993 to 1997.

As seminaries around the world have begun to openly accept LGBT students, the need for a separate institute to train our clergy has gradually faded.  Now, the OFLD maintains relationships with seminaries within the United States to better support our future clergy in their studies for Master of Divinity, Master of Theological Studies, Doctor of Ministry and other degrees.  (For a listing of seminaries in relationship with MCC, click here.)

The Office of Formation and Leadership Development and the ministry of preparing clergy for ministry in Metropolitan Community Churches celebrates a long legacy of inclusive and active pastoral representatives in our local churches.  We are dedicated to forming long-lasting partnerships in education and social action to best prepare our clergy for ministry in MCC.

Learn More about Our Team! 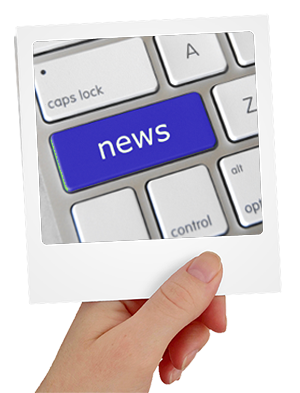 Do you think you may be called to a form of ministry in MCC?

Visit our AreYouCalled? website to explore this important question and to learn all that MCC has to offer you in your journey!

New:  We will shortly be posting information, for our Clergy License Renewal for 2019
Complete your 2018 form online by clicking here.

Getting Started in Ministry
Are you planning a life of vocational ministry?  Looking for opportunities to serve?

The following links offer our resources to guide you.

Ordination in MCC (Transfer Clergy)
Find information about becoming clergy in MCC by transferring from another denomination or church contact RevCathyAlexander@MCCchurch.net.

Read the Latest Issue of our Newsletter, Synergy

Start an MCC church or ministry

Explore an overview of the process of becoming clergy in MCC

Review the collection of resources specifically designed to help clergy

Learn about the Ministry Leader Code of Conduct

Welcome to information about the online clergy license renewal

Information about the Creating a Life that Matters (CLM) program